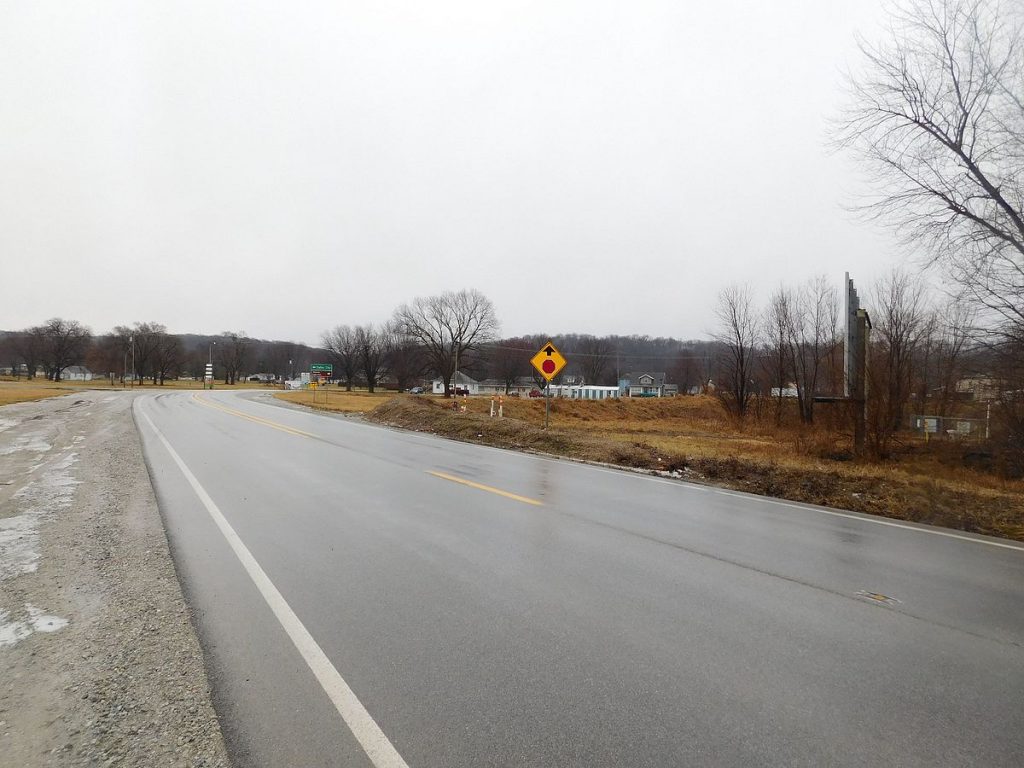 Illinois is an important crossroads between national highways, as it has a privileged central location. Throughout its territory there are industries, companies and the so-called Corn Belt that make it an important transportation center, with a planned and efficiently maintained road on the most important roads in Illinois.

To attend to this continuous commercial and industrial movement, a powerful road transport infrastructure is needed, which is safe, well conditioned and with continuous maintenance, which serves as a functional part of the perfect gear for working together and progress.

If you have the opportunity to drive through the state of Illinois, you will enjoy beautiful landscapes, historical sites, large fields and you will come across huge reservoirs of fresh water. The following are the major highways in Illinois, used daily by the city’s residents.

We will start by mentioning the Illinois Route 1 (abbreviated IL 1) is a state-type highway that basically constitutes one of the important roads of the state, the beginning of this highway is towards the south from KY 91, which passes over the Ohio River towards the north on I-57 in the city of Chicago.

IL 1 is a road that is 523.3 kilometers or about 325.19 miles. It is located in the southern region and its orientation precisely goes from the north to the south.

Like the rest of the highway infrastructure, the Illinois Department of Transportation is responsible for the maintenance, reconstruction and paving of the highway.

Next on this list of the best roads is Illinois Route 2 (IL2) begins from the south of the state on IL 40 in Sterling heading north on WI 213 in South Beloit in Wisconsin. From beginning to end, this state highway is 118.9 kilometers long and 73.91 miles long; its orientation goes from east to west. 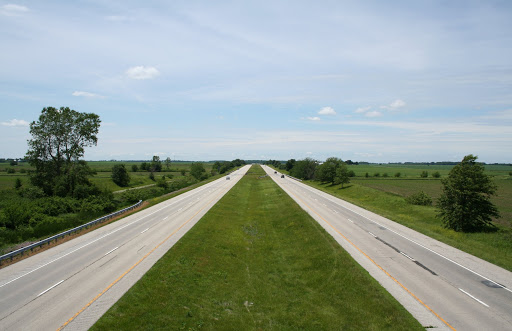 Illinois Route 3 abbreviated IL 3 starts in the south and runs from I-57 in Cairo, a quaint old town in southern Illinois leading north on IL 100 in Grafton in Jersey County . It has a total length of 301.6 kilometers and 187.44 miles and runs from north to south.

We could not fail to mention the Illinois Route 13 (abbreviated IL 13) Its starting point is the west region from IL 157 in the city of Centerville east on KY 56 in Old Shawneetown in the state of Kentucky. In its route from east to west, it is approximately 243.9 kilometers or 151.54 miles long.

Illinois Route 17 (IL 17) begins west from 1st Street in New Boston, a small town in Mercer County, completing its course eastbound to Lowell. The length of this state highway is 337 kilometers which is equivalent to 209.4 miles and its direction is from east to west.

Illinois Route 26 (IL 26) is a highway that begins in southern Illinois from IL 116 in Oswego, a beautiful Village in Kendall County, then goes north on WI 69 in OrangeVille in the state of Wisconsin. It is 224.3 kilometers long and 139.35 miles long.

The next road is about Illinois Route 394 (IL 394) runs from IL 1 in Crete, a charming Village in Will County, heading north on I-292 at Thornton in Cook County. Its length is 23.5 kilometers.

Each of these highways serves as a major highway artery connecting the various towns in Illinois. It should be noted that citizens are quite happy with the work carried out by the Department of Transportation in terms of roads and this is obvious in the state of its main highways and streets.