Original project of the Illiana Highway 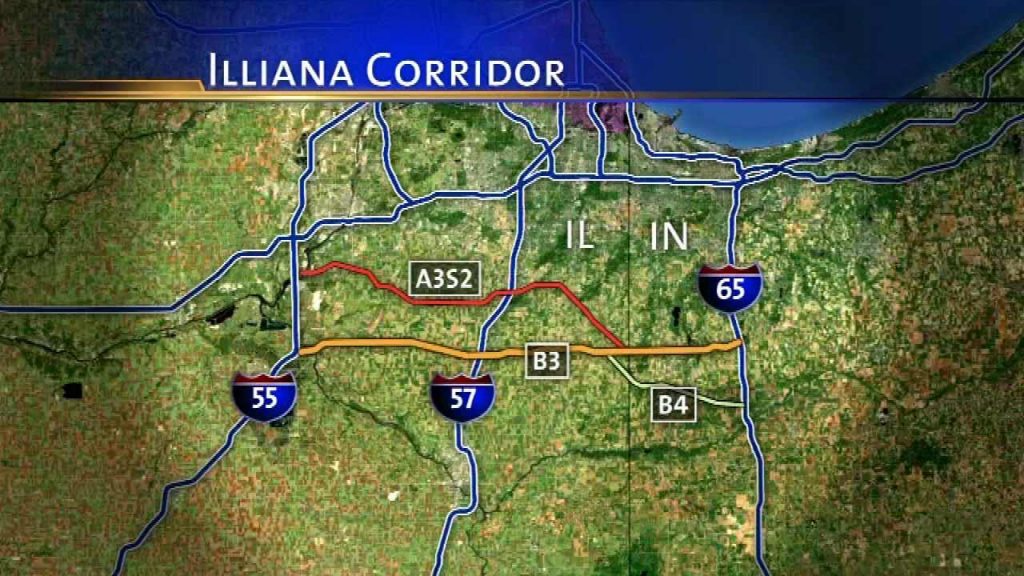 The Illiana Expressway or better known as Illiana Corridor, was from the beginning of its planning and design, a proposal that was considered controversial; generating a point of discussion about the original project.

The Illiana Corridor Highway proposal presents the idea of ​​building a toll road that would be located in the northeast of the state of Illinois and the northwest of Indiana.

The preliminary studies resulted in the Environmental Impact Declarations, which analyze the result of the effects on the environment that would occur if an infrastructure work is carried out, such as the Illiana highway.

The financing of the project caused both Indiana and Illinois to expose conflicting positions on this issue, since neither of those involved wanted to cover the construction costs in full.

The original project of the Illiana highway is a road that would start its route from Interstate 55, located in Illinois, passing for 50 miles, which is equivalent to about 80 kilometers in length.

Most of the journey takes place in Illinois until it reaches Interstate 65 in Indiana, a state located in the Midwest of the country.

The idea from which the project emanates comes from the intention that Daniel Burnham and Edward Bennett had to build an “outer surrounding highway” that would link northwestern Illinois and northwestern Indiana, this was expressed in the Chicago Plan of 1909.

Recently, the process has continued and the proposal on the viability of the Illiana highway was put on the table in 2009, which had a subsequent complementary study in 2010.

The results of these analyzes demonstrated that it could be possible and generated the planning of a scenario for the feasibility studies to be carried out formally. When the results of these studies were known, both states committed to carrying out the project jointly. 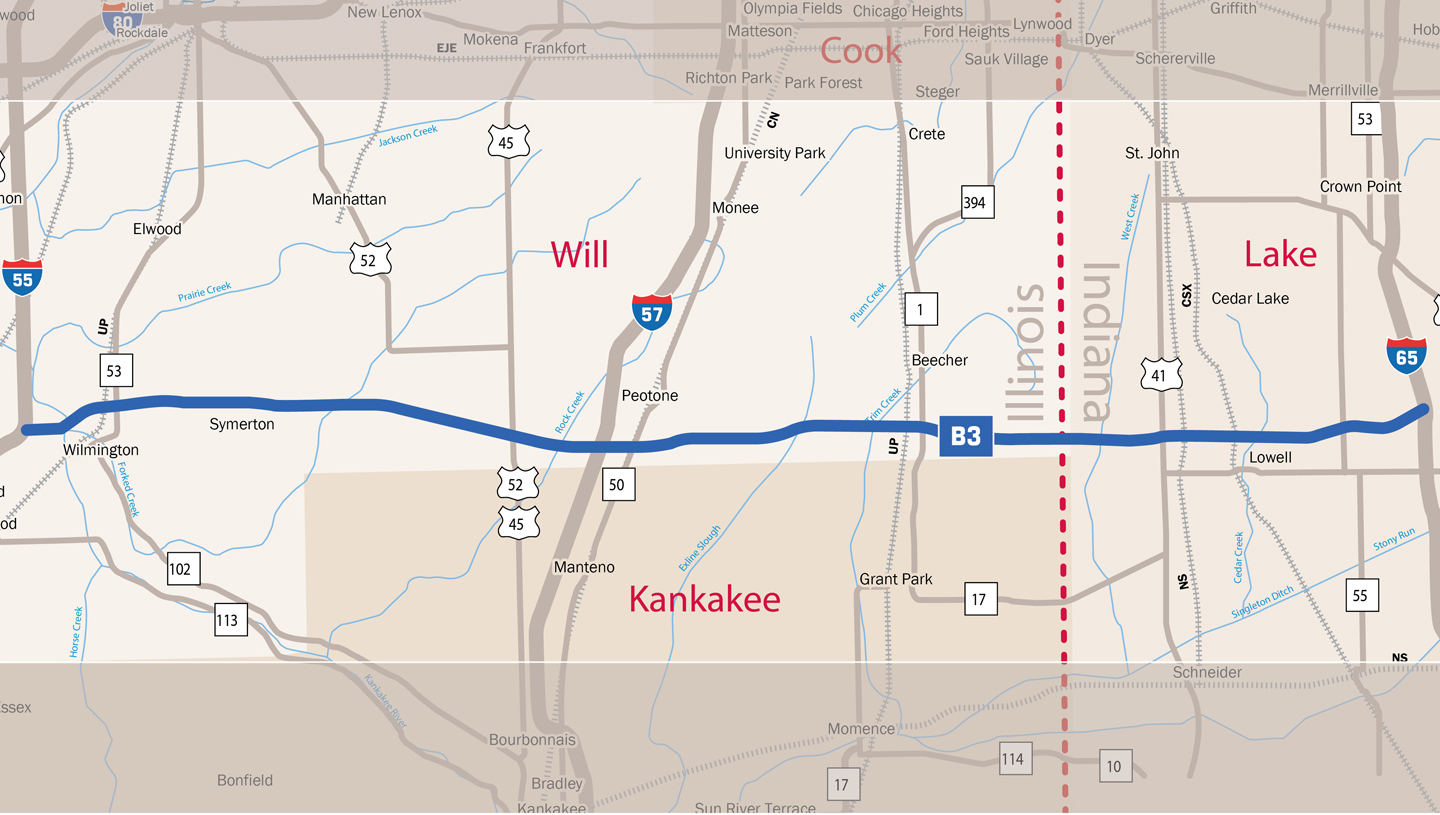 In June 2010, the development of the project began formally, potential routes were examined in accordance with the planning of state highways. Because Northwest Illinois and Northwest Indiana have highway planning agencies that are recognized at the state and regional level, under Federal Law the Illiana Corridor had to be included in both cases.

The Chicago Metropolitan Planning Agency included the Illiana project in the “GOTO2040” Plan, after which the planners made the request that both states include the highway as a regional priority project.

Later, the Northwest Indiana Regional Planning Commission approved the project in its Comprehensive Plan for 2040; in 2014 it was approved to move from the planning phase to the implementation phase.

A year later, the development of the Original Illiana Highway Project was suspended by the Governor of Illinois, who argued that a cost-benefit study was needed.

The results of these studies indicated that the Illiana Corridor project would be removed from the Illinois Department of Transportation’s plans because the cost of the project was too much for the resources available in the state.

Regardless, Will County has continued to push the highway idea, stating that it would add connectivity to the state system and improve mobility in the region, avoiding congestion and delays in the passage of heavy cargo.

Other opinions, however, declare that it is too expensive and the idea must be rethought, so the controversy continues.